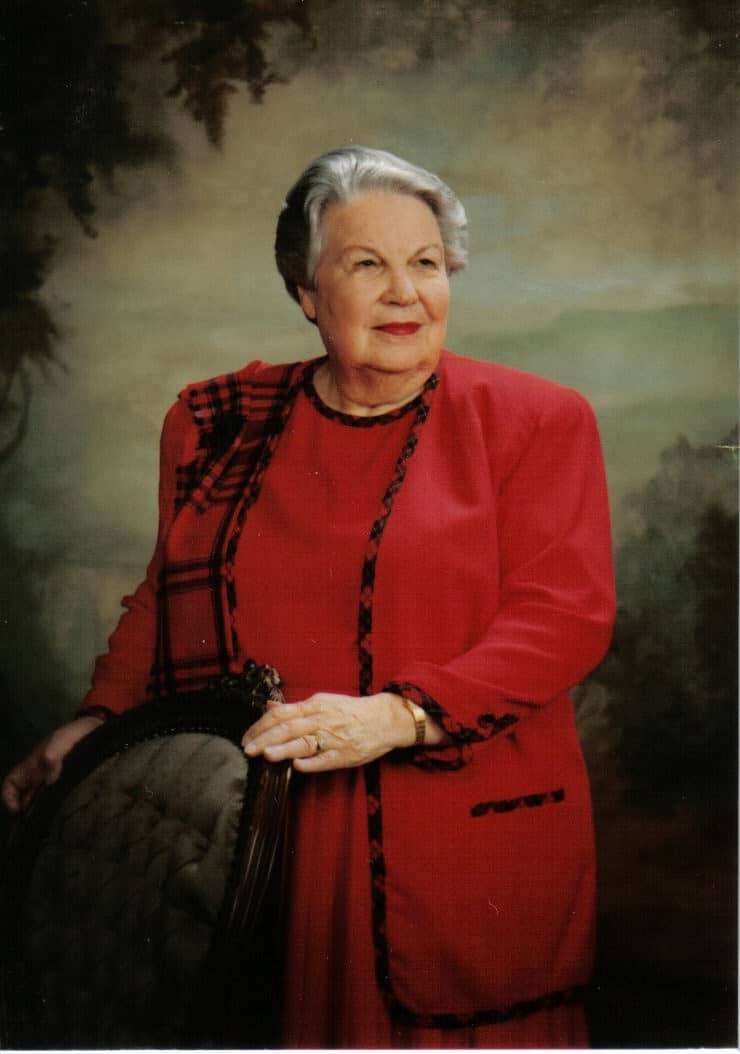 Strong supporter and advocate of SFCTF since its founding.

Liaison for the National Convention of the Second Marine Division Association Annual Meeting in Huntsville, AL in 2015 at the age of 92

Native of Savannah, GA and resident of Claxton, GA and of Huntsville, AL for 45 years

Civil Defense Director of Claxton, GA during the Cuban Missile Crisis; Comptroller of the Ramada Inn in Cocoa Beach, FL during the Apollo years, and in 1975, sponsored two refugees from the Vietnam War to live in her home in Huntsville.

Distinguished Service Award presented by the Commanding General of the Second Marine Division; the only woman and civilian to receive this award

The Lifetime Achievement Award from the Girl Scouts of America

The 2016 DAR Medal of Honor (most prestigious award from DAR)

Past Trustee of the First United Methodist Church in Huntsville

Charter and Founding member and past Vice Chair of the Historic Huntsville Foundation; Charter and Past President of the Gothic Guild in Huntsville