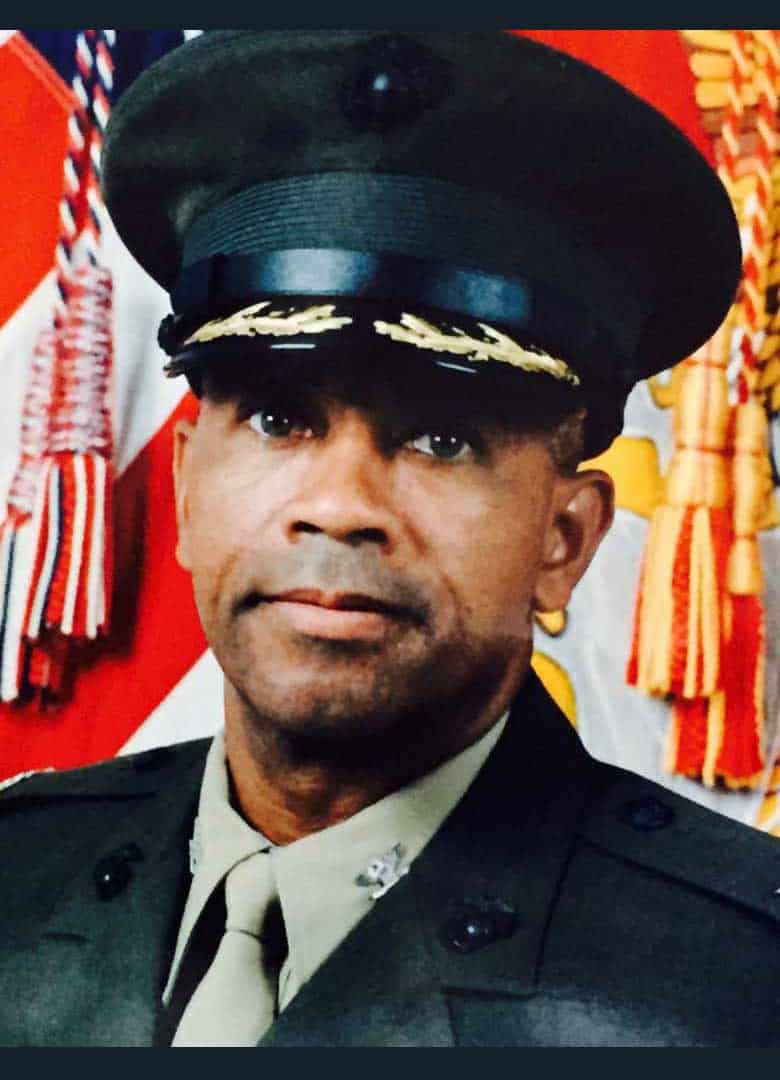 Charles Edward Cooke was born in Plains, Georgia on June 23, 1950. He was the seventh child born to Jack and Jonnie Mae Cooke. Charles confessed hope in Christ early in his life at Mt Salem Baptist Church in Americus, GA where he was baptized. He grew up in the church alongside his brothers and sisters dedicating his life to serving others. He faithfully served wherever life took him. Working tirelessly to become a faithful servant of Christ. He in later years could always be found telling anyone would listen how the Lord had blessed him and kept him

Family and friends remember Charles for his infectious smile, friendly nature, and love of sports. His younger sisters recall being forced to play basketball for hours with him, while his older brother recants Charles’ intense work ethic. Those qualities endeared him to many over the years in both work and play from volunteer Boy Scout Leader to advancing through the Marine Corps ranks earning him the Legion of Merit, Defense Meritorious Service Medal, Meritorious Service Medal, Joint Service Commendation Medal with Gold Star and the Navy/Marine Corps Achievement Medal. Charles faithfully served his country in the United States Marine Corps for 31 years with duties in 9 states and 11 countries around the world. His distinguished service ended in 2004 in Washington, D.C. retiring at the rank of Colonel.

Following his military service Charles worked at Northrup Grumman as an Information Assurance Specialist. He was an ordained deacon at his previous church, First Mount Zion Baptist Church in Dumfries, VA for 4 years before transferring with his company to Huntsville, AL. After 7 years, he retired to full time community service with such organizations as the Semper Fi Community Task Force and Meals on Wheels. He earned a Certificate of Biblical Studies from the Union Chapel Missionary Baptist Church Institute of Biblical Studies. Devoting himself more to the God of all Creation who sustained him throughout the years gave him great joy.