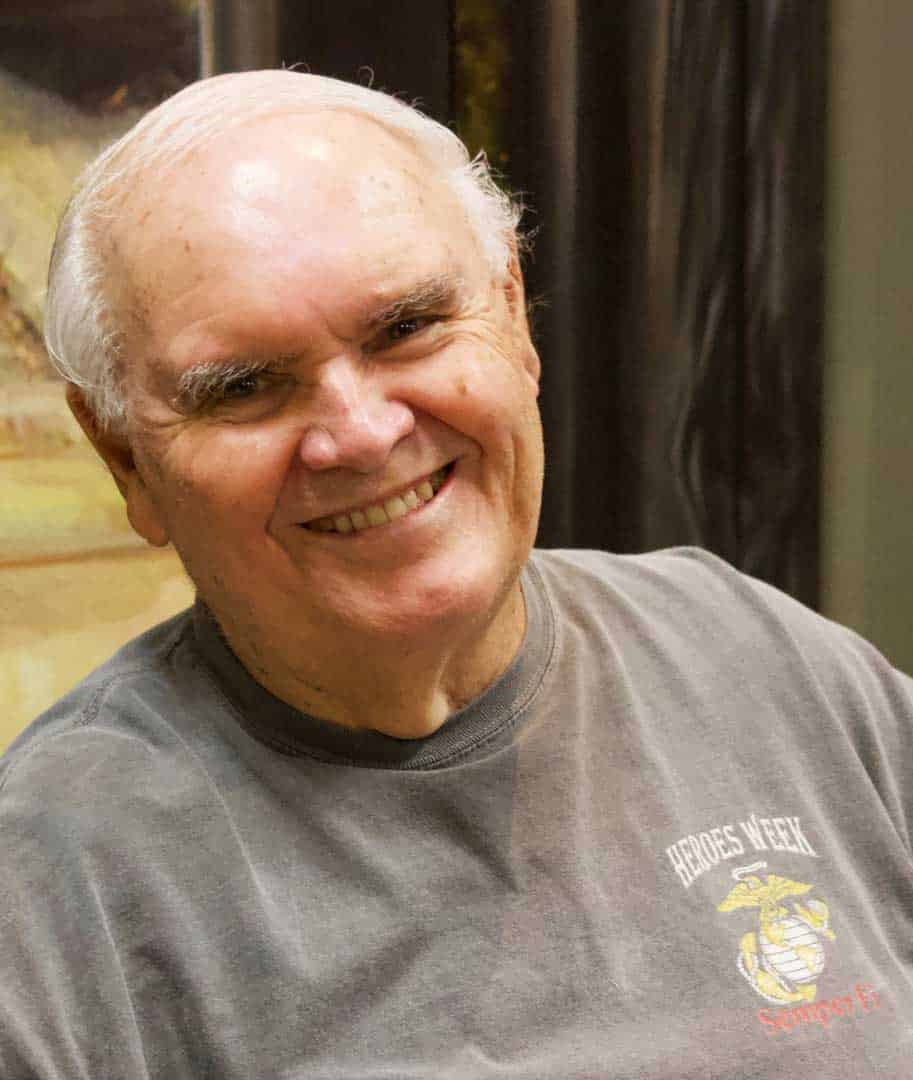 Dillard “Lee” Saylors, 88 of Huntsville, Alabama affectionately and lovingly referred to by friends and family as a “Force of Nature” passed away Tuesday, November 19, 2019, his wife and children present by his side.

Born in Chicago, Illinois, Lee began his industrious work life on the seat of a newspaper truck with his father delivering papers, running up and down the steps of the elevated, for the Chicago Sun-Times. Colorful experiences that became the foundation for an unwavering and generous beyond measure work ethic.

Lee received his master’s degree in Electrical Engineering from San Jose State University and had the occupational privilege to collaborate with many following the Space Shuttle Challenger Disaster (1986) testing O Rings and problem-solving for the eventual redesign of the solid rocket booster.

Lee was a US Marine Corp Veteran who proudly served during the Korean Conflict in Marine Aviation. Service to Veterans and their families became his ultimate joy. He created and developed Coffee Call, a support group/socialization community for veterans of any branch of military service. What began with a cup of coffee with a friend grew to upwards of 60. Coffee Call meets every 3rd Tuesday at Gibson’s Barbecue.

His gift of service opened the door for many relational endeavors including the opportunity to represent the North Alabama chapter of the Marine Corp League as commandant for several years and to serve as one of the first/charter members of the Semper Fi Task Force, an organization responsible for recognizing and honoring disabled veterans from all over the US during Heroes Week celebrations, giving them a hero’s welcome.

His cornerstone tenacity, hardheadedness, and never take “no” persistence allowed him to touch many lives and draw people together in important and lasting ways.

Many will smile fondly remembering Lee’s honorary trip to Iwo Jima Japan. With the help of a young serviceman, Lee collected and returned with over 20 lbs. of sand from the beaches. He spent the next year placing the sand in glass tubes and “little red boxes”. He delivered them to many in honor and memory of those who served in Iwo Jima. Rumor has it that one was even sent to Oliver North.